Every hour of every day, brave men and women of the Saskatoon Police Service put themselves in harm’s way to keep our city safe.

Since 1920, the Saskatoon Police Association has been their official voice, providing representation, resources and support for the people behind the badge.

Over 500 sworn police members strong, we represent our members in matters concerning employee benefits, discipline and contracts. We work with our fellow police associations to improve working conditions for officers here and across Canada.

Browse relevant links within the community.

Reach out to by phone or email.

Saskatoon Police Association12 months ago
Possibly one of the most controversial issues in policing today is the proper application of force. Most people in the public have never been involved in an actual physical confrontation with another person. Society’s perception of police use of force is often tainted through the media, television and movies. Rarely do any of these accurately show reality.

Police officers have no desire whatsoever to engage in a physical confrontation during their duties. However, due to their mandate, the police are often called to deal with a resistant and/or violently resisting subject.

Police use of force is designed to gain control of a subject using no more force than is reasonably necessary, having regard firstly for officer safety and secondly to minimizing harm to the subject.

The force used must be reasonable and will be constantly assessed during the interaction and can be upgraded or downgraded based on the subjects physical actions. The officer will continuously assess the situation and selects the most reasonable option relative to those circumstances as perceived at that point in time.

The National Use of Force Model is one that both the public and police can understand and relate to. This theory is based on the concept of control. Police officers routinely deal with violent subjects and violent situations. The police role is to control this behavior, to end the violence, and have these people dealt with according to law.

It is important to note that there is no specific formula that governs a law enforcement officer’s actions in particular situations. This is because every situation presents unique circumstances, such as environmental factors, officer capabilities and subject abilities. For this reason, an officer is required to assess the situation and determine the appropriate police response after reviewing the totality of the circumstances.

The officer’s response will always be dictated by the actions of the subject.

Regarding the incident on July 4th:
This was not a mental health call - it was a suspicious person call for a male that was reported to be using a garden hose to wash himself off at someone’s residence. The officer attended to the house and located the male in the backyard on the deck. The officer asked if the person lived at the residence. The male was hesitant to answer, but eventually said “no”. The person then refused to speak with the officer any further. The male then attempted to flee from the backyard and a confrontation ensued.

During the physical confrontation, the male suspect grabbed the officer’s Taser (Conducted Energy Weapon) and part of the officer’s duty belt broke. The officer then attempted to use his pepper spray which was not effective.

While struggling on the ground, the suspect ripped both ammunition magazines off of the officer’s belt. The suspect then grabbed one of the magazines and tried to hit the officer in the face with it.

He then kept reaching for the officers belt and trying to grab items on it such as the radio.

This was the third time police dealt with this same person that day.

A few points to note:
• The police do not choose the calls to which they attend. People call for the police and they attend, often with no knowledge of who it is they will be dealing with. Once police attend, they deal with the person who precipitated the call and officers respond to that person’s actions.

• Police officers are forced to make very quick decisions and face scrutiny by those who can spend a great deal of time judging and reviewing their actions.

• Police in Canada are being scrutinized because of incidents that occurred in the USA. Canadian police officers should not be compared to officers in the US. We are well-trained, we have forged important relationships within the community, and we are well compensated. For these reasons, we attract more qualified officers; often times with college degrees and valuable life experiences.

• Information provided to the media is often taken out of context and does not show the entire incident. The Saskatoon Police Association does not feel it is fair for anyone to provide comments before the all facts of the incident are known.

• The Saskatoon Police Association welcomes independent police oversight and we hope that the government of Saskatchewan will provide an effective oversight body.

• Any use of force is not pleasant to watch. Unfortunately, necessary and reasonable force is part of a police officer’s job due to non-compliant arrests.

• The public will be less safe if officers are hesitant to go to calls and worse; if officers hesitate at call where they are required to make quick decisions.

• Police attend calls with many use-of-force options. It is always in the back of an officer’s mind that they must protect this equipment, or the results of the interaction may become a deadly encounter for the officer, the suspect or the public. When someone reaches for the duty belt of an officer, the retention of their equipment is paramount.

• It is important to remember that the officer involved in the incident on July 4th was in lawful execution of his duties and was assaulted.

• It should not have been stated by the SPS that this officer was placed on administrative leave, that is incorrect. This member was given two shifts off to allow him the time to make sure he was physically and mentally fine as this was a traumatic incident. He is on his regular days off right now. He is not suspended and the time off was not punitive, contrary to current reporting.

• The officer involved in this incident on July 4th felt that the following information was also important at this point in time. This officer is Korean and is a person of colour. His spouse is Indigenous, and, his police partner is Indigenous. Further, he attends cultural ceremonies with his work partner to better understand the Indigenous community.

Facts are critical, as is context. The police officers in Saskatoon work tirelessly for the community and sacrifice greatly to make this a safe community in a very challenging environment.
The Saskatoon Police Association unequivocally supports the member involved in this incident.
1733 205    View on Facebook

Saskatoon Police Association @SPAssoc
5 days ago
To all the hard-working dads out there, Happy Father’s Day! We hope you get a chance to relax and put your feet up! #FathersDay https://t.co/br2xslCsOG
View on Twitter 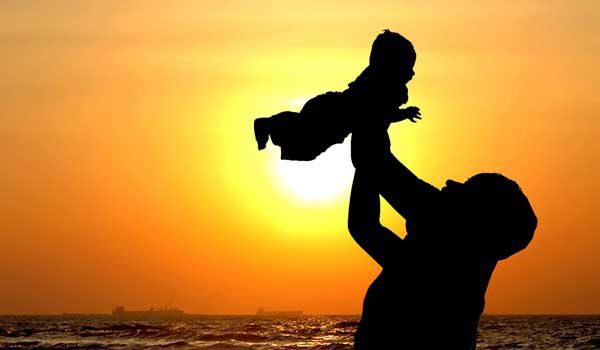 Saskatoon Police Association @SPAssoc
2 weeks ago
Our prayers and thoughts are with the family and friends of Cst. Patton. We cannot make sense of such a tragedy! https://t.co/ENVWB73JW5
View on Twitter 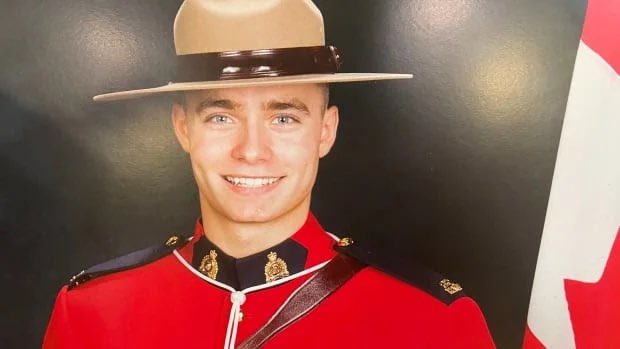 Saskatoon Police Association Retweeted · Dean Pringle @DeanPringleSK
2 weeks ago
Just wanted to wish the new President of the Saskatoon Police Assoc, Chris Rhodes @PresSpa all the best in his new role. He is also the new North VP of the @SaskFed He will be a tireless advocate for the members and the profession. Fun fact, we used to be partners. #yxe #yqr https://t.co/XdCbCwInzy
View on Twitter

Saskatoon Police Association @SPAssoc
4 weeks ago
The SPA want to thank Dean Pringle for his many years of service on the ⁦ @SPAssoc⁩ and especially his years as president! The membership could not have been better served! He has been dedicated and knowledgeable and will be missed greatly! Thanks Deano!! https://t.co/RoYzeCjn7f
View on Twitter 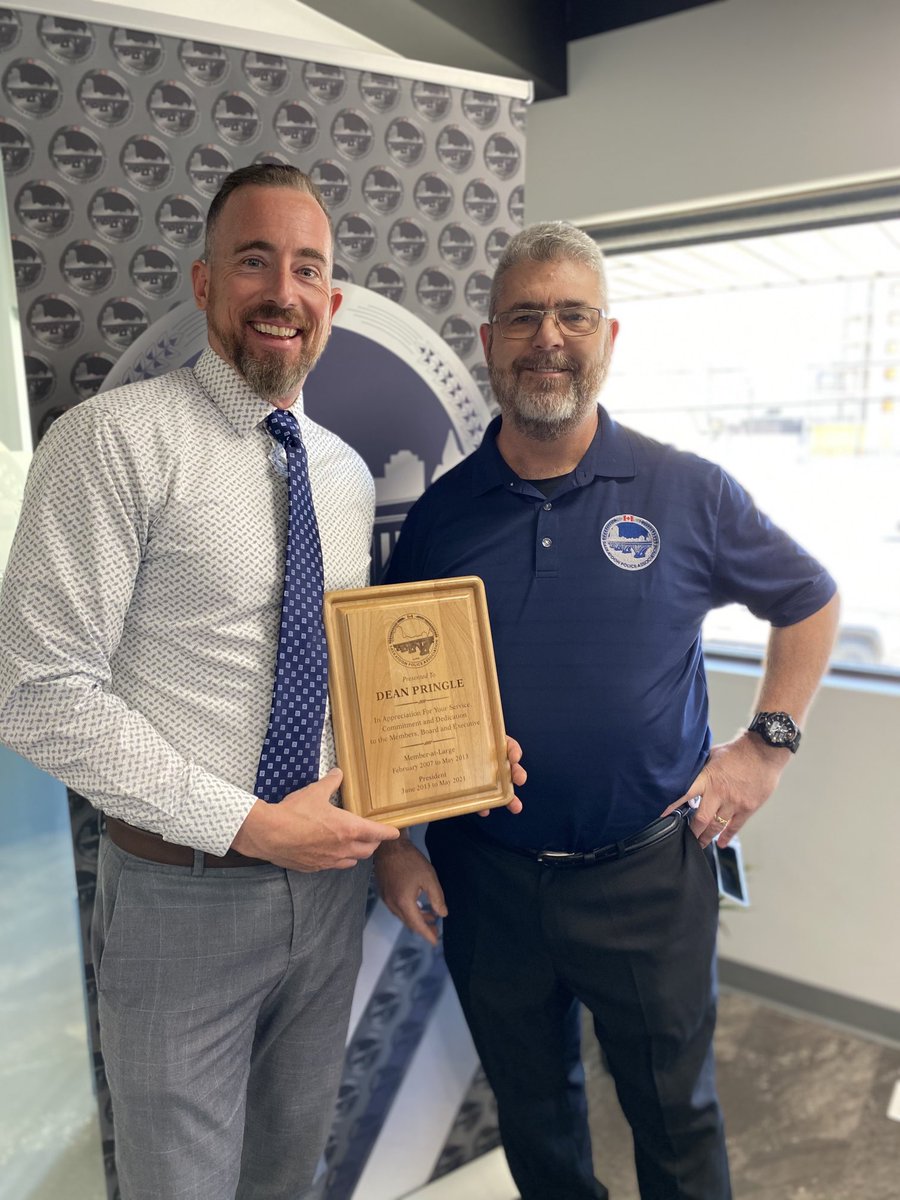 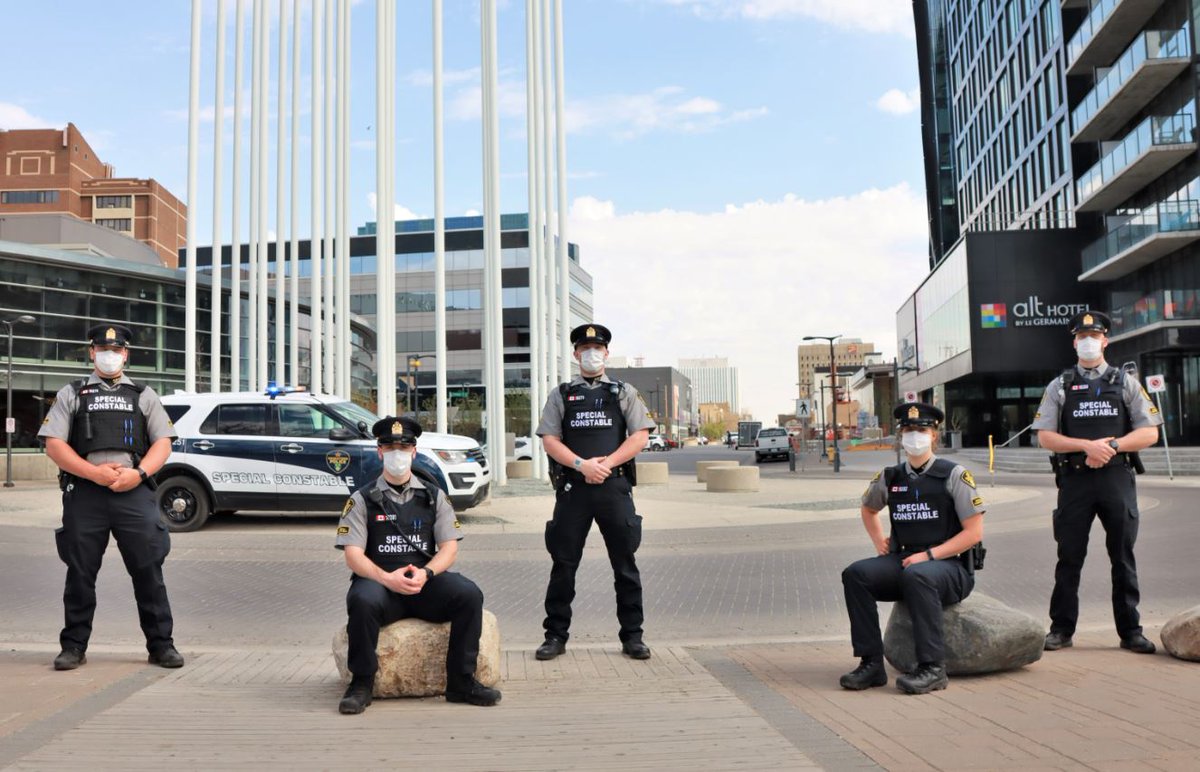 Saskatoon Police Association Retweeted · Sharon Caswell @bobcat2391
2 months ago
Sitting in the St. Paul’s ER waiting room and have been watching a member of @SaskatoonPolice helping a man from Quebec who speaks almost no English. Not only was she translating for him, overheard her being his advocate too. Awesome!👍🏻
View on Twitter
11
0

We are the Saskatoon Police Association